Greyhounds typically retire from the racecourse fairly early in life. To give them a good life after retirement, organizations have been formed around the world that strive to care for retired greyhounds and match them with people looking for a companion dog. 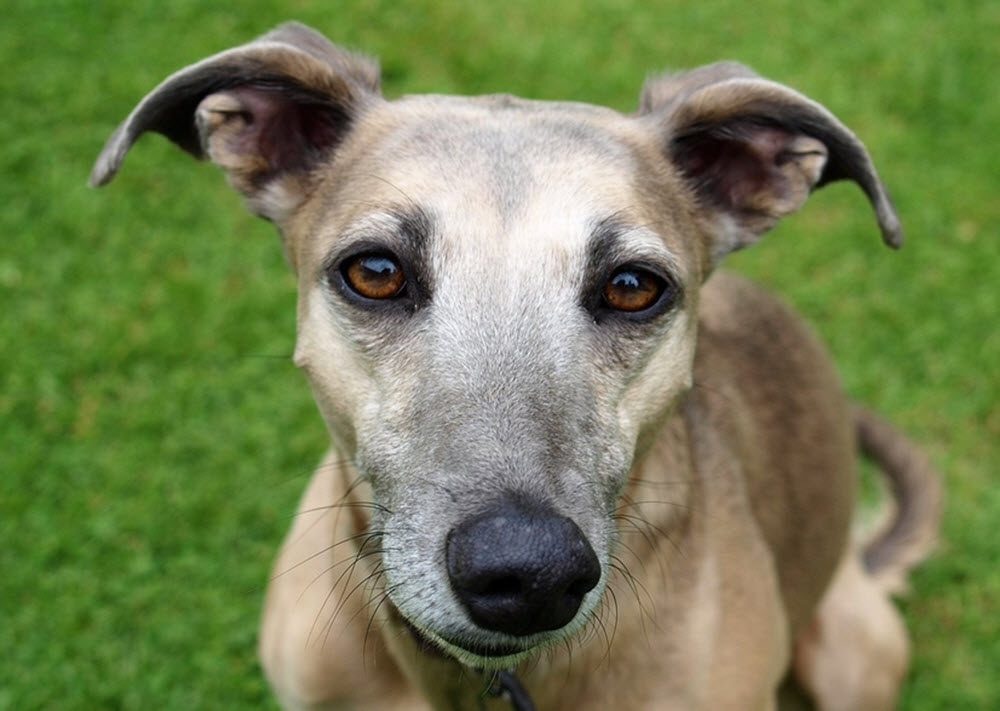 Headquartered in Worcester Park, England, this organisation is comprised of approximately 70 local chapters throughout England, Scotland and Wales. It receives annual financial support from the Greyhound Board of Great Britain (GBGB), who founded RGT in 1975.

Most of the RGT chapters have their own kennels where greyhounds live as they wait to be adopted.

What is the Retired Greyhound Fund?

This is a fund administered by the Greyhound Board of Great Britain (GBGB). The Retired Greyhound Fund doesn´t run any kennels and adoption programs on its own. Instead, it helps various local organisations financially in their work to improve life for retired greyhounds in England, Scotland and Wales.

This is one of the largest organisations for retired greyhounds in Australia. It is headquartered in Victoria and runs chapters in several others parts of the country.

Greyhounds As Pets (GAP) operates one kennel in Sanson on the North Island and another one in Amberley on the South Island, where they care for retired greyhounds looking to be adopted as companion dogs. GAP was created by the New Zealand Greyhound Racing Association Incorporated (NZGRA) in 2006.

Greyhound racing is not legal in Canada.

The American Greyhound Council (AGC) is the largest organisation for greyhound adoption in the United States, but several smaller organisations are also active in various parts of the country.

AGC receives financial support from the National Greyhound Association, and in turn supports the Greyhound Pets of America, who run a helpdesk for prospective greyhound adopters.

As far as we know, the Mexican dog racing industry has not created any organisation to help retired greyhounds. There are however independent organisations – many of them based in the United States – that work to find a home for greyhounds that have been retired from racing in Mexico.

One example of such an organisation is Fast Friends Greyhound Adoption of California, who takes care of greyhounds from the Caliente race track in Tijuana, Mexico and match them with adopters in the United States. Many of the dogs at Caliente actually started their racing careers in the United States and only moved to Mexico later. The age span for retirement is very large, from just 18 months to 5 years.

Greyhound racing is legal in Vietnam, but the racing industry has not created any organisation to help retired greyhounds. As dogs are consumed as food in Vietnam, unwanted greyhounds risk ending up at food markets once their career is over.