In Ireland, parimutuel betting is offered both on-course and off-course. 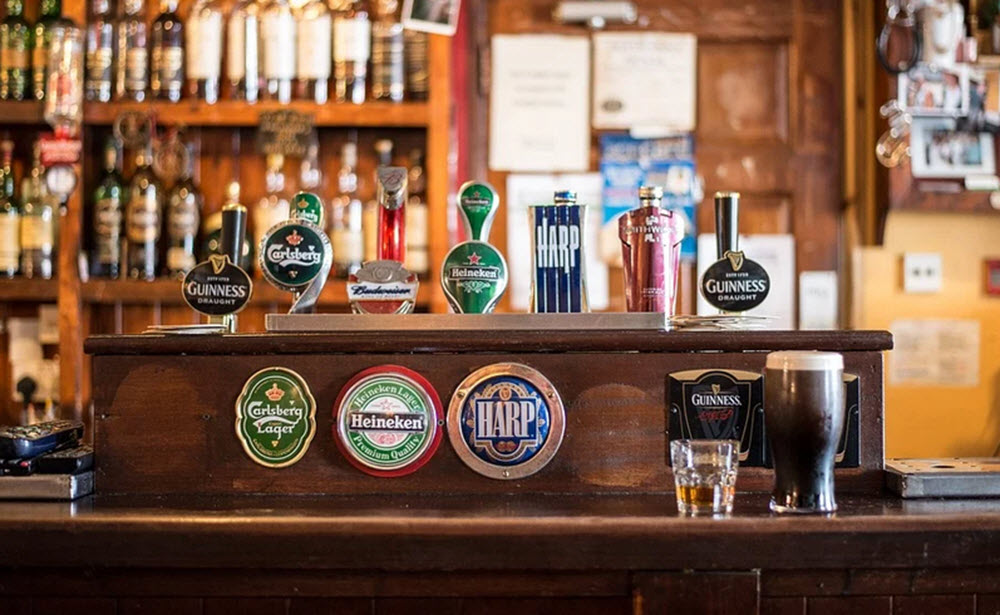 Bord na gCon (The Irish Greyhound Board) was created by the Greyhound Industry Act of 1956. In 2019, the name of the board was changed to Rásaíocht Con Éireann (Greyhound Racing Ireland).

This board, which is based in Limerick, is a commercial semi-public organization responsible for regulating various areas of greyhound racing in Ireland. It reports to the Department of Agriculture, Food and the Marine.

Among other things, the board oversees betting on licensed dog racing tracks, issues permits for betting companies and collect a fee from those companies. They also issue permits for trainers and functionaries. The board´s income from fees is used in various ways, such as improving licensed racetracks, adding money to prize pots and marketing the greyhound industry.

The board also owns and run ten dog racing tracks in Ireland. (The other six in the country are privately owned, but licensed by the board.)

The Greyhound Racing Ireland Act 2019 was created to improve welfare within the Irish greyhound racing industry. Through this act, Rásaíocht Con Éireann has been granted additional authority to take action against those who fail to fulfil the welfare standards.

Ireland is home to many race greyhound breeders, and a vast majority of the dogs competing on British soil were actually born in Ireland. Data from 2017 show that in that year, 95% of the competing greyhounds in Great Britain had been bred in Ireland.

A reserve will wear a racing jacket featuring a prominent R on each side.

The main organisation for greyhound adoption in Ireland is the Greyhound Rescue Association Ireland (GRAI). They rehabilitate retired race hounds and try to find new owners for them.

Many people who are active in greyhound racing in Ireland also visit the two stadiums in Northern Ireland, although these two stadiums exist in a bit of a legal limbo since they are licensed neither by Irish nor British authorities. One of the stadiums is the Ryan McBride Brandywell Stadium (Irish:  Tobar an Fhíoruisce ) in Londonderry (Derry) and the other one is the New Grosvenor Stadium and Drumbo Park in Ballyskeagh.