The main states for greyhound racing in the United States are Alabama, Arkansas, Iowa, Texas, and West Virginia.

Greyhound racing used to be very popular in Florida, but interest has declined in recent years, and it is currently being phased out. Between 1990 and 2013, the amount gambled at Florida dog racing tracks declined by over 70 percent. A law has been passed (in 2018) that will make greyhound racing illegal in Florida from 2021.

Legality in the United States

It is up to each state to determine if greyhound racing and greyhound betting should be legal or not. 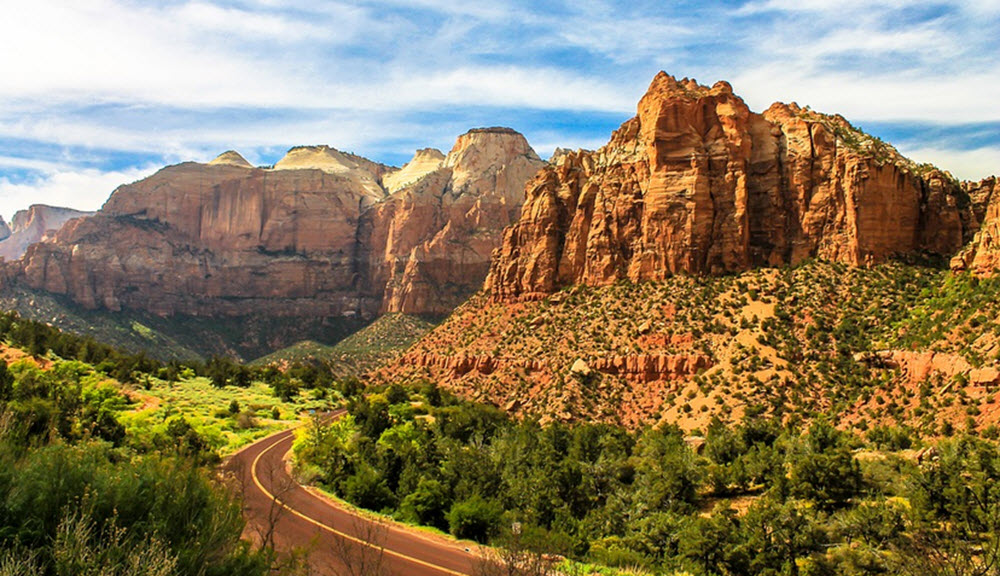 The American Kennel Club is the main organisation for greyhounds that aren´t bred to race.

Racing greyhounds in the United States typically live at the race facility, a practice that has been widely criticised, especially since the dogs are kept in small crates in kennel compounds. A typical crate will be just 3 ft x 4 ft in size, and no more than 3 ft tall.

As mentioned above, greyhound racing will become illegal in Florida in 2021. At the time of writing, the following racetracks are still open in Florida.